The Automotive Scalability Wall: Transitioning to a Zonal Architecture 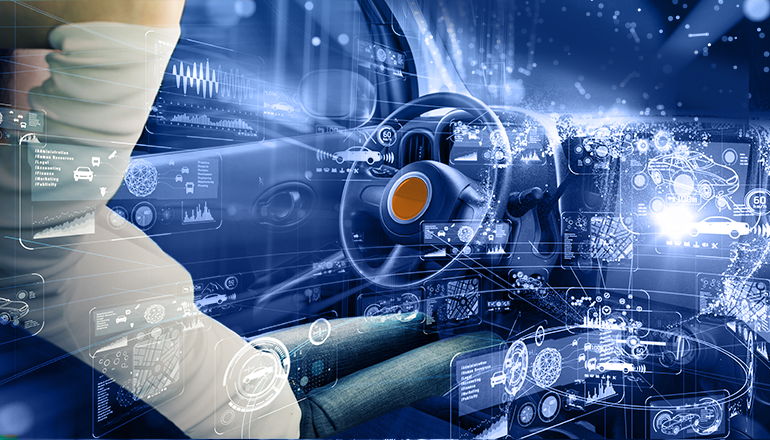 The automotive industry is undergoing a paradigm shift, where the driver is now the focal point, rather than the vehicle itself. Long gone are the days of purely mechanical machines transporting goods or people from point A to point B as the way we interact, drive our vehicles, and transport goods over the roads is fundamentally changing. A major turning point in this new era of mobility is the shift from traditional vehicles into service-oriented and software-defined mega computers on wheels that need to continuously and securely change vehicle capabilities, instantaneously, on-demand, and over-the-air (OTA).

The decades-old, long-established landscape in which the automotive industry has operated is changing as well. The traditional approach of designing a vehicle’s electronic/electric (E/E) architecture, one that has proven itself for decades, is no longer viable and has reached its scalability wall. In order to scale, a technological shift must underline the overarching paradigm shift, which in turn is creating even more challenges.

Car electronics were first introduced to the industry in the 1970’s. Throughout the years, they became more widely adopted, so much that by the 1990’s, almost all vehicles had computer-controlled systems onboard.  Today, car drivers—like airplane pilots—are no longer mechanically linked to their vehicles. Instead, the car now receives various inputs to its electronic systems, which in turn control the mechanical aspects of the vehicle.

With a modern car comprising up to 30,000 pieces, including 150 computers or “ECUs”, we are now at a point where the car’s electrical network is no longer manageable, especially as drivers are seeking more and more functionality and personalization out of their vehicles. Each additional function or capability outside the realm of stock or factory upgraded options currently available, requires commissioning a new ECU. Each new ECU requires development, configuration, maintenance, and must be compatible with many other ECUs. The absence or obsolescence of a single part due to a pandemic or a labor strike can shut down production lines and cost OEMs millions of dollars.

The answer? The leading solution is to blend and transition to a Zonal architecture with an Ethernet backbone, hardware consolidation, layout optimized wiring and a software driven service-oriented architecture.

Lessons We Can Learn From Avionics

The Zonal Architecture concept developed for the automotive industry introduces two new device classes, the Vehicle Server, and the Zonal Gateway, that reduce the number of physical ECUs and enable the use of Ethernet and a variety of flexible or hybrid topologies. 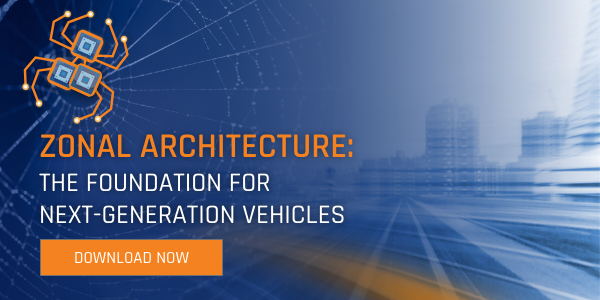 One of the key strengths of the Zonal E/E architecture concept is that its functionality is wholly decoupled from its physical hardware. Computational elements are no longer bound to any physical location, form, or constraints. Instead, functionality is viewed as a pool or cloud of resources that are ready to be distributed and assigned tasks. Vehicle functionality does not even need to be located on the vehicle, and a remote cloud server can be used to perform actions or process data, similar to how smartphone ecosystems function today, reducing the need for onboard computational resources.

Zonal Networks And The Automotive Industry

The emergence of zonal networks can be seen as part of the answer to the paradigm shift in the way the automotive industry conducts its business.

Software can be changed long after the vehicle is in the customer’s hands. This agility is a sizable business opportunity in the automotive aftermarket for OEMs who can create recurring revenues from cars even after they are sold. Upgrading individual software components of a vehicle is very appealing to consumers who would find it much more affordable than replacing the entire vehicle

The possibility of adding or improving vehicle features through a premium software upgrade could be sold as a service, much like a mobile phone plan today. This subscription-based model will convert the drivers of vehicles to subscribers of services, creating new revenue streams that can remain intact for the entire vehicle lifecycle, similarly to how Tesla has started tackling automotive innovation.

With the standard car blueprint over a century old, we are currently in the midst of transitioning to new propulsion systems focused on ZE (Zero Emission) vehicles such as battery-powered electric vehicles (EVs) and fuel cell technology for an upgraded end-user experience. The car is transitioning from being something that is owned and maintained to a mobility service that is personalized, customized, and even used for consuming entertainment. Eventually, the customer may not own or lease a physical vehicle but purchase a monthly subscription to use a car. In other words, the owner may become a user of such mobility services.

Looking to the past can often provide a glimpse of the future. History is rife with small upstart companies that supplanted the giants of the day by evolving their businesses to dominate a transformed market or to create an utterly new industry:

Recognizing a paradigm shift and embracing the sweeping change that it brings is an exceptional opportunity for companies that move quickly and decisively to gain market share, increase revenue and introduce new offerings that we probably can’t even imagine.

The opportunity lies before us. Those who adapt will thrive. 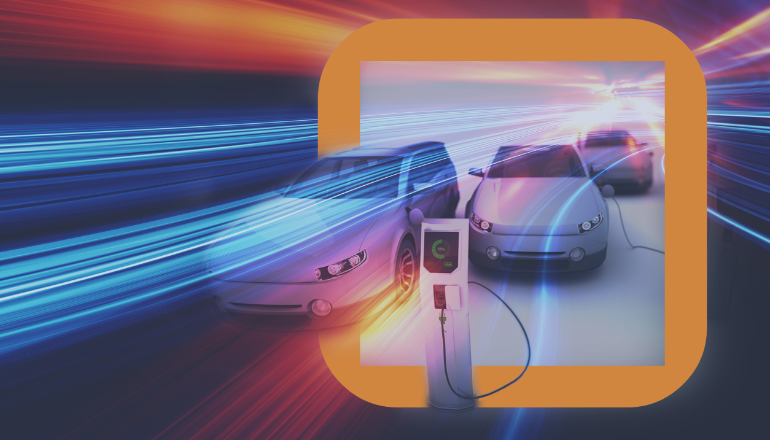 EVs are Here. Are you Ready?

END_OF_DOCUMENT_TOKEN_TO_BE_REPLACED 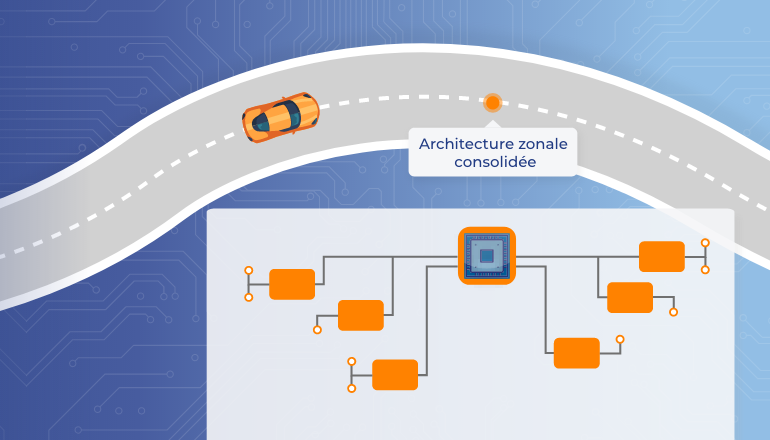